Dr Chua Tju Siang is among the most accomplished Gastroenterologists in Singapore and leads the AliveoMedical practice with a depth of credentials and international experience.

As a consummate thought leader and published academic, he has received several accolades and awards over the years. Notably among them, he was awarded the Warren and Marshall Helicobacter Pylori Award by Australian Nobel laureates, Professors Robin Warren and Barry Marshall, for research into the link between various strains of Helicobacter pylori and ulcer disease.

Dr Chua is a recognised leader in the field of endoscopy and his sub-specialty interest of interventional endoscopy and endosonography. He also has a keen interest in the development of standards for high-quality endoscopy and is a member of the Quality Assurance Subcommittee of the National Colorectal Cancer Screening Programme of Singapore. Dr Chua is often invited as faculty to local and international conferences, both as a speaker as well as to demonstrate advanced endoscopic procedures. 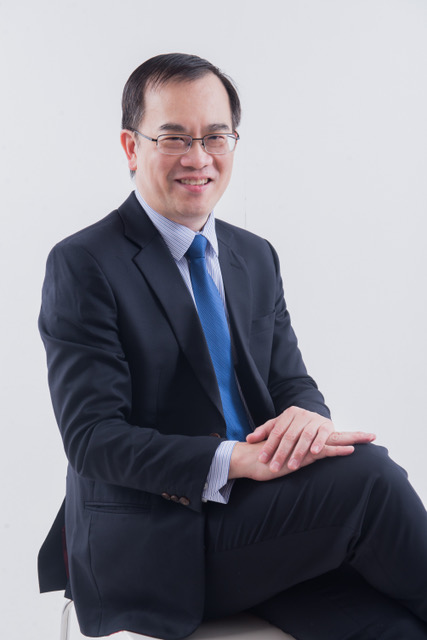 Dr Lee Keat Hong is a Gastroenterologist and Hepatologist who brings with him a wealth of experience in caring for patients. Prior to joining AliveoMedical, he was Consultant at the Division of Gastroenterology and Hepatology, National University Hospital (NUH), Singapore as well as Clinical Lecturer at the Yong Loo Lin School of Medicine, National University of Singapore.

Dr Lee has been invited to speak at prominent global and national medical conferences such as the Asian-Pacific Digestive Week (APDW), Asian-Pacific Association for the Study of Liver (APASL) and Asian EUS meetings. Notably, his accomplishments in clinical research work in viral Hepatitis B has been published in reputable medical journals such as Hepatology International and Antiviral Therapy.

Dr Lee treats all general gastroenterology and hepatology conditions. His sub-specialty interest is in advanced diagnostic and therapeutic endoscopic ultrasound (EUS). He remains a visiting consultant at NUH and continues to contribute to the training of future doctors and gastroenterologists. 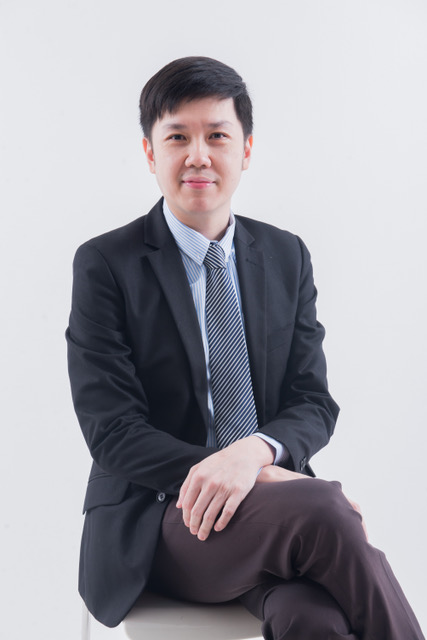 Dr Loo Wai Mun is a Gastroenterologist with a wealth of clinical experience in the treatment of gastroenterology and hepatology conditions. She has sub-specialty interests in non-alcoholic fatty liver disease (NAFLD) and liver-related disorders.

Dr Loo treats all gastroenterology and hepatology conditions and is experienced in endoscopic procedures such as gastroscopy, colonoscopy, polypectomy as well as endoscopic haemostasis. She has vast experience in the management of liver conditions. She was the clinical lead for the Fatty Liver subspecialty service at the National University Hospital and was instrumental in establishing the Fatty Liver Subspecialty Clinic there. She has been involved in clinical research work with a book chapter and publications in this field. She developed the Metabolic Program at Alexandra Hospital, involving multidisciplinary care of the metabolic risk factors spanning fatty liver and obesity.

Due to the current Covid-19 situation, our clinic services are being streamlined to enable us to provide our usual services with effective social distancing measures. In addition to normal clinic consultation, we also offer telemedicine service for patients. Please contact or e-mail us at +65-62356136, +65-6288360 or enquiry@aliveomedical.com for further information.